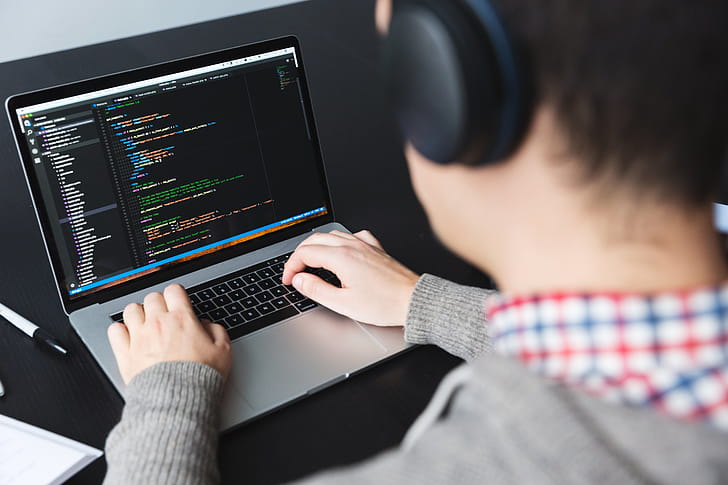 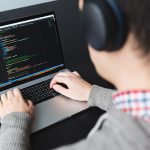 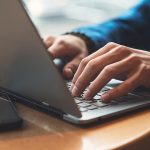 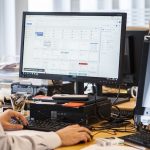 Specialized Support and Why It Is the Need of the Day 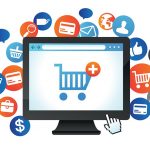 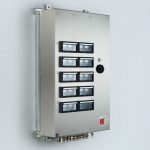