How AGM Live Polling Reduces the Chances of Foul Play 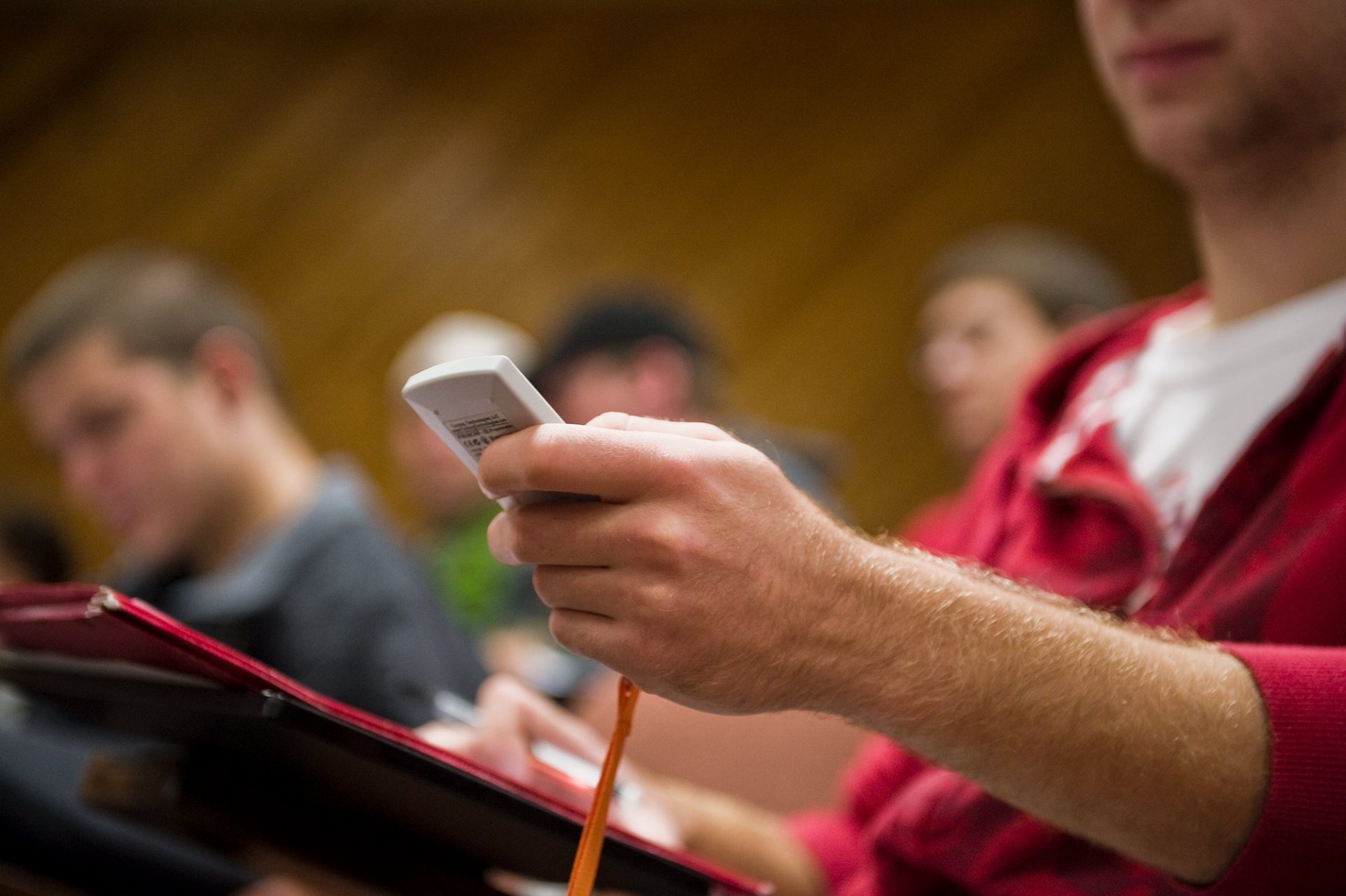 AGM Live Polling offered by the best event provider would cater to you with a unique landing page. It would be efficient, as the host of the meeting would have complete control over the members allowed to vote in the AGM polling. However, in a digital voting process, there would be no room for fraud and bias played by any member. It would provide you with instant polling results. The quick and precise polling results would express the real intentions of the shareholders. With the admin having complete control over the proceedings, you would get a smooth and fair polling process.

About the IT Infrastructure Maintenance singapore Services 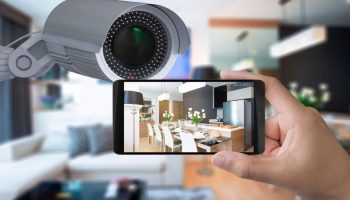 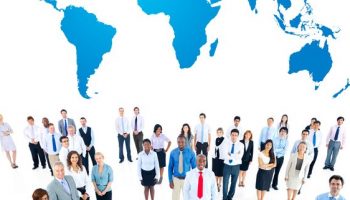 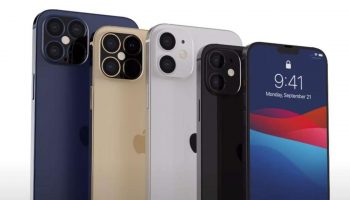 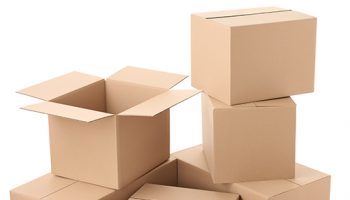 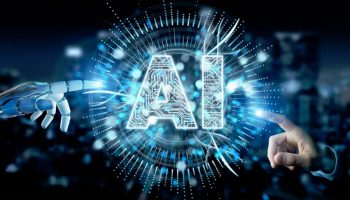 Different Industries That You May Want To Make An Investment In