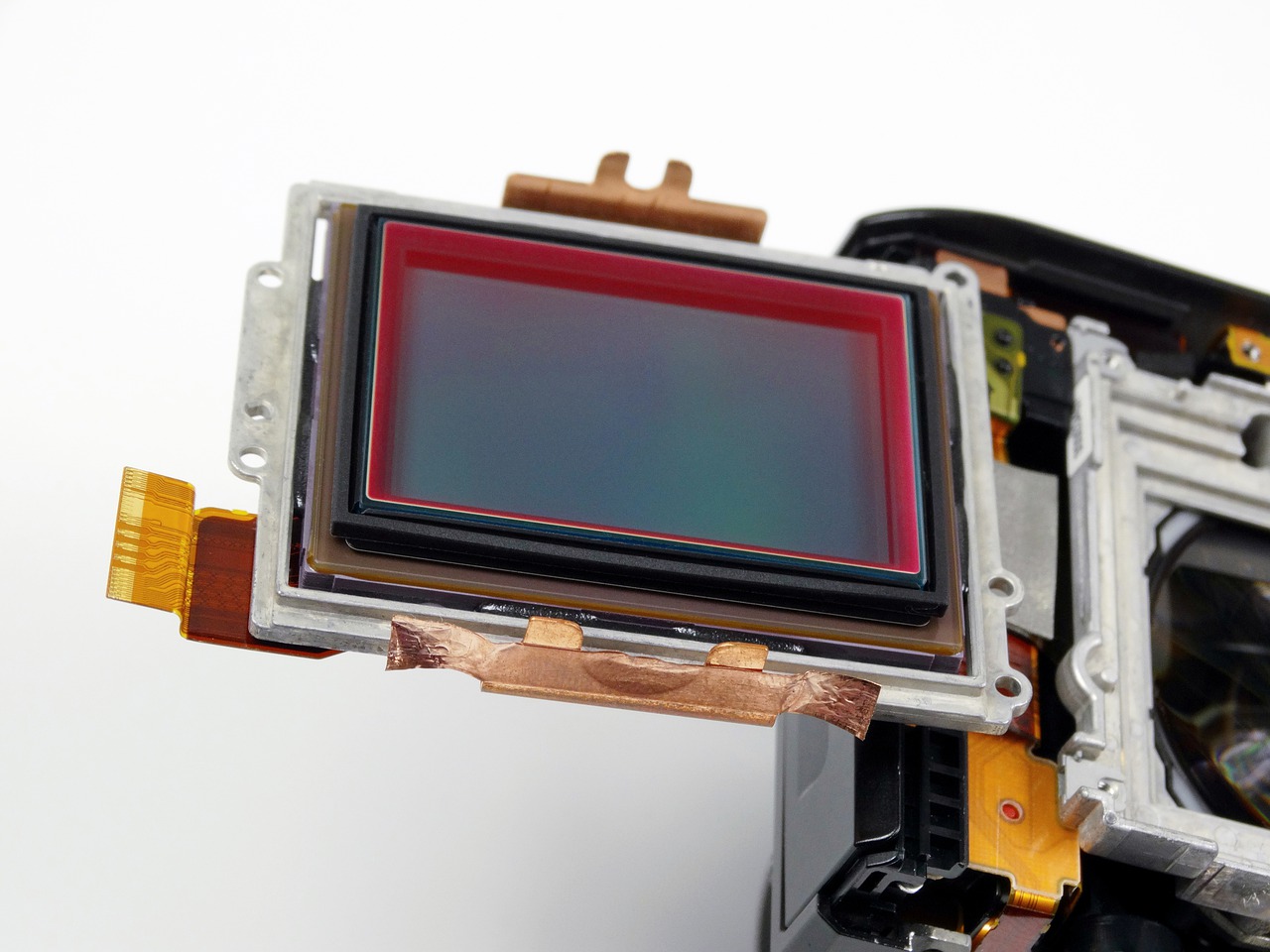 Use of SWIR imaging

There are many SWIR imaging applications, including water visualization, foreign material visualization, transmission observation, and temperature observation. In SWIR images, wet areas look dark. As we know that water absorbs light at wavelength 1450 nanometers reflection is less in those areas due to which light reaches near image sensors.

Using SWIR sensors, oil and water can be easily distinguished. Material looking similarly in visible lights can be distinguished in the SWIR image sensor due to differences in reflectivity, which helps inspect foreign materials.